“The Land of Fields” as it is called by Poles themselves, holds numerous amount of charming places hidden in the very heart of the Europe for us to discover. Poland being the 9th largest country in it’s region, not only has a diverse nature that includes Beaches, Mountains, Forests, Deserts and even 2,000 lakes, but also bears  significant architecture and World Heritage Sites. 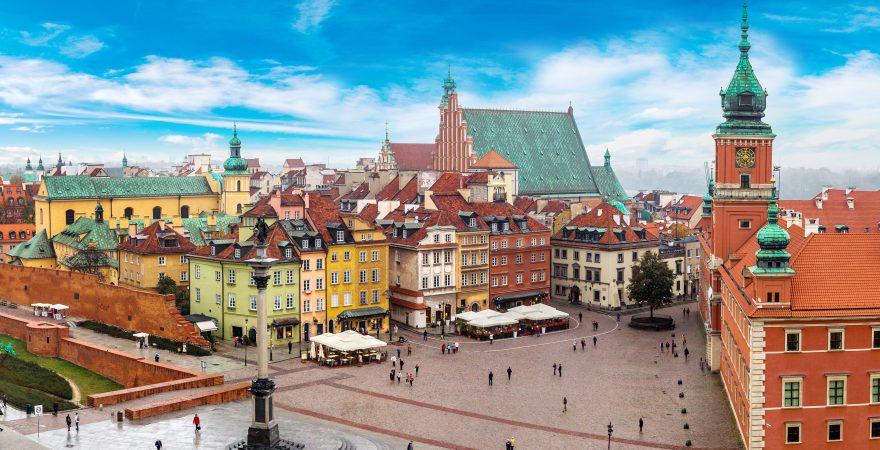 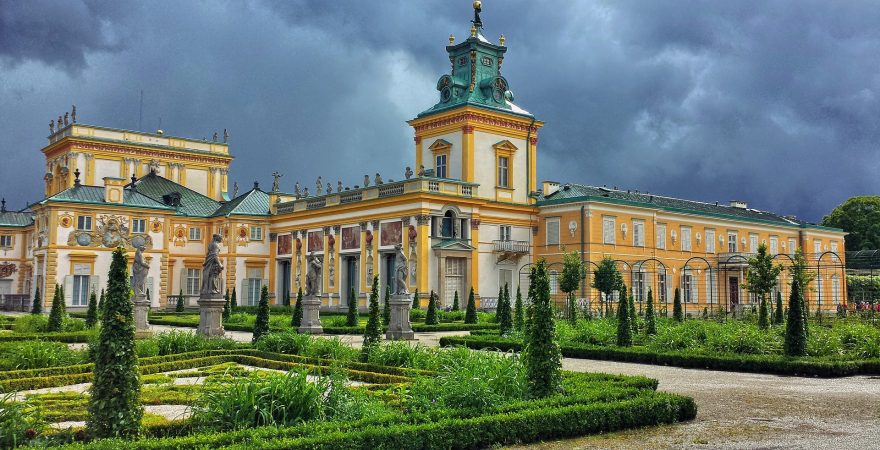 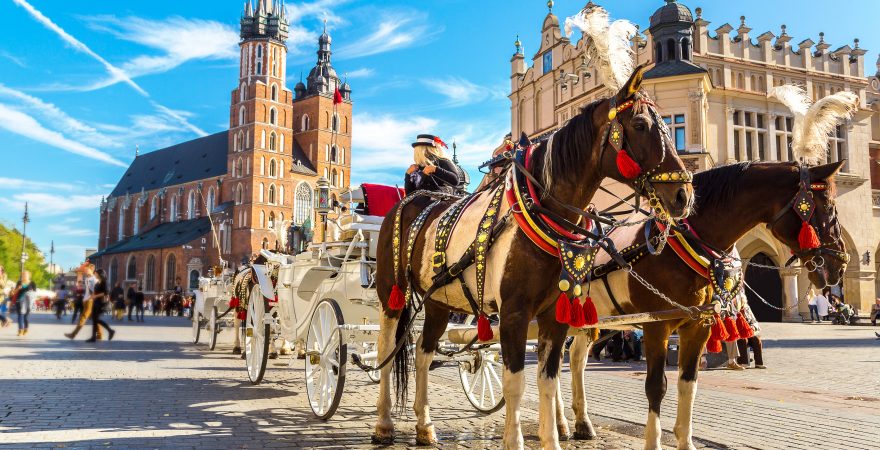 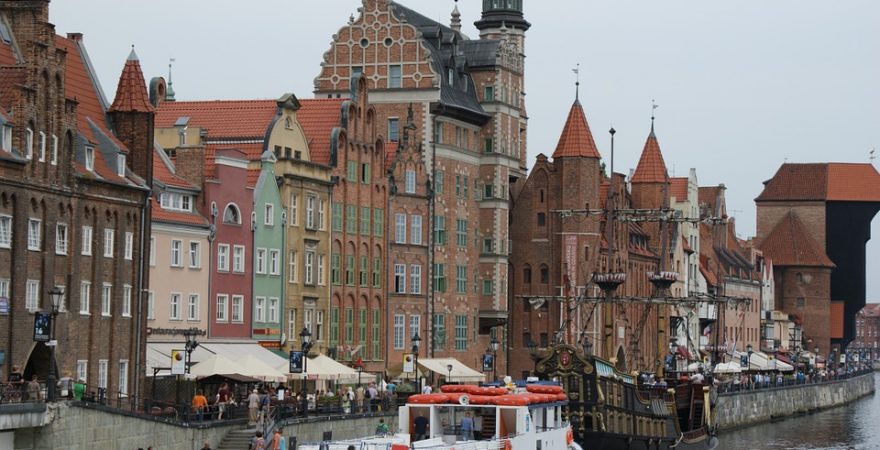 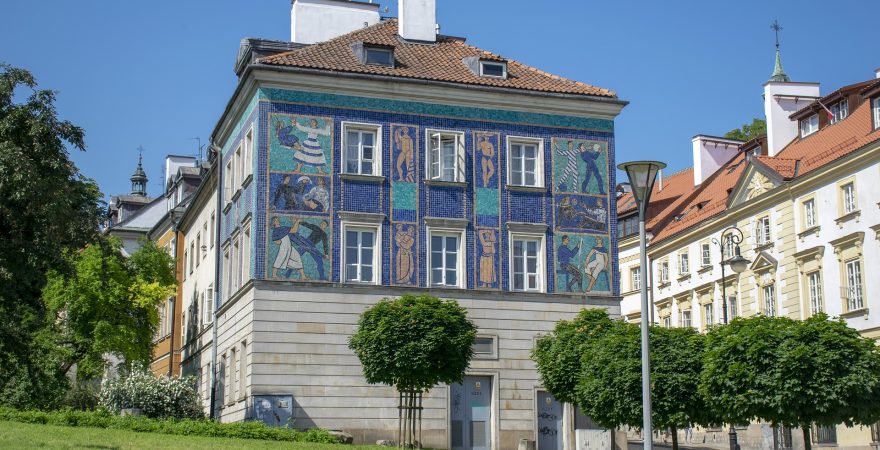 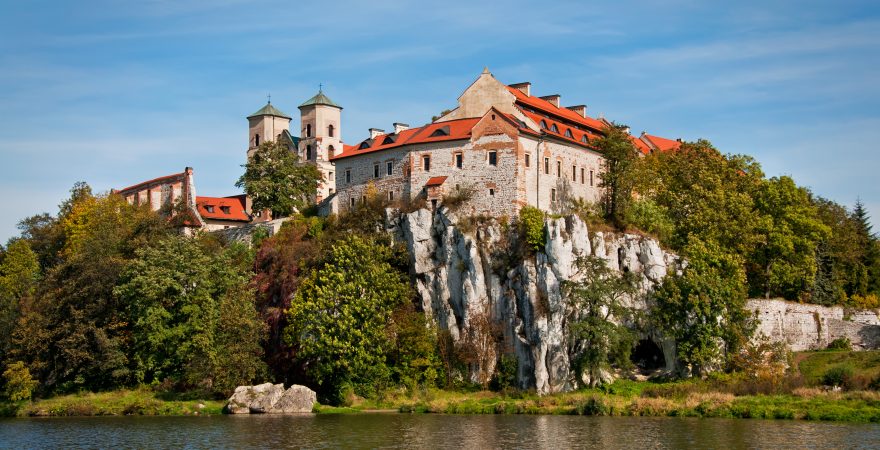 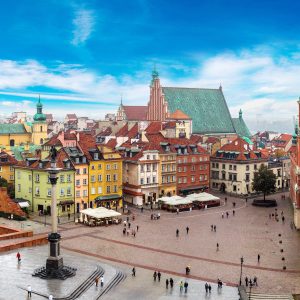 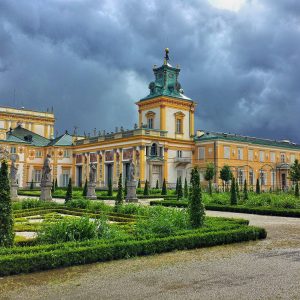 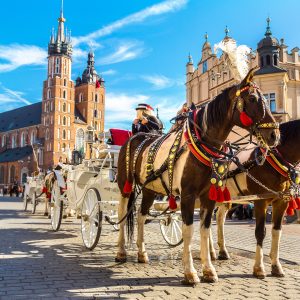 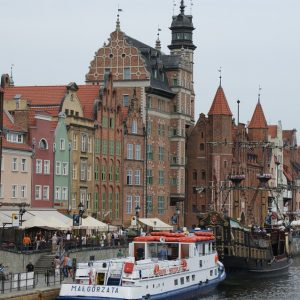 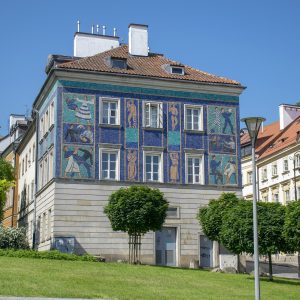 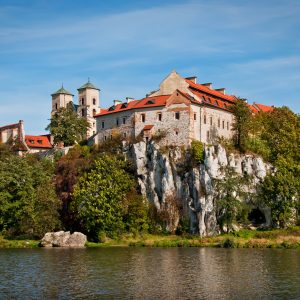 Since 2004, when Poland joined European Union, it has been an increasingly popular tourist destination and easy to access for other World countries. Nowadays tourism holds large importance of the country’s economy since Poland has a lot to offer. From romantic Baltic Sea dunes and mysterious mountain chains, to historical cities with the Polish Golden Age of Renaissance architecture and World’s Biggest Castle in Malbork.

Besides “The Land of Fields” Poland has another nickname as “The Country of moving Capitals” because of the vivid history through all centuries. Historical Capitals hold great variety of places to explore:

Warsaw that used to be called “Paris of the North” even though was wounded by extensive history, now, this dynamic metropolitan city is completely rebuilt from detailed, old-times paintings. Warsaw maintained that cultural and authentic energy that is now growing into what is called “Power City”. You can stroll around and find delightful things behind every corner. Such as the World’s narrowest 2-storey house, Lazienki park with it’s Sundays concerts, best Polish dumplings in the whole world, the unofficial traditional Polish food Zapiekanka and also strange, but exciting Polish pizza.

Cited as one of Europe’s most beautiful cities, Krakow has a lot to offer. Starting from the thrilling Wieliczka Salt Mine that is functionating since the Middle Ages to the present, continuing with the old town that was declared as a UNESCO World Heritage Sites and ending with historical monuments as a Jagiellonian University – second oldest University in Europe that raised great people as Nicolaus Copernicus, John Paul II or Bronisław Malinowski. Walking here you will definitely feel like wondering around surrounded by friendly ghosts of history.

Poznan – the second capital after Giezno is one of the oldest and largest cities in Poland.  From the old days until now Poznan is an important transport and trade center that grew a lot in past few years. Just by a glance it looks like a colorful old town from childhood fairytales, but it is also has high-end modern commercial centers.

Poland is a country that is famous because of it’s stunning and historical architecture, astonishing landscapes and contrasts between ancient and the present-day. The country where in one day you can feel like an adventurous time traveler and a member of the center Europe family who likes to go mushrooming on Sunday mornings.