No long ago in an article by Forbes magazine, Lithuania was highlighted among the top 3 best places to visit in 2015. One can only wonder, How such an inconspicuous country could produce an impression one of the most prestigious publications in the world? 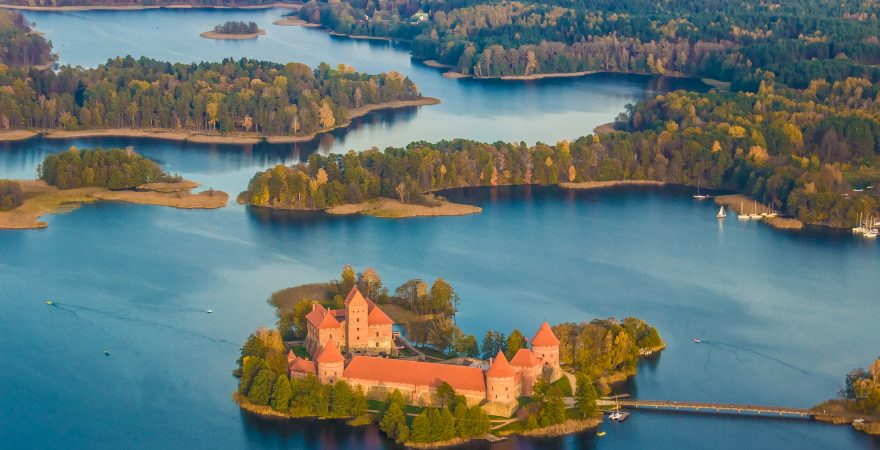 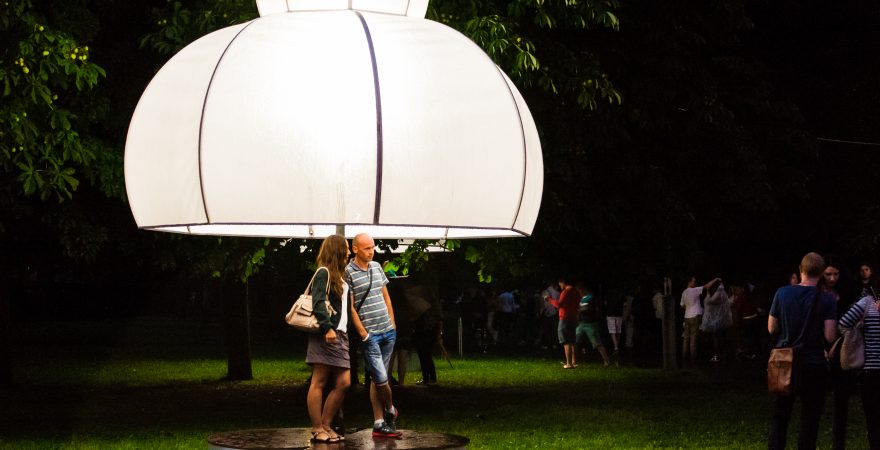 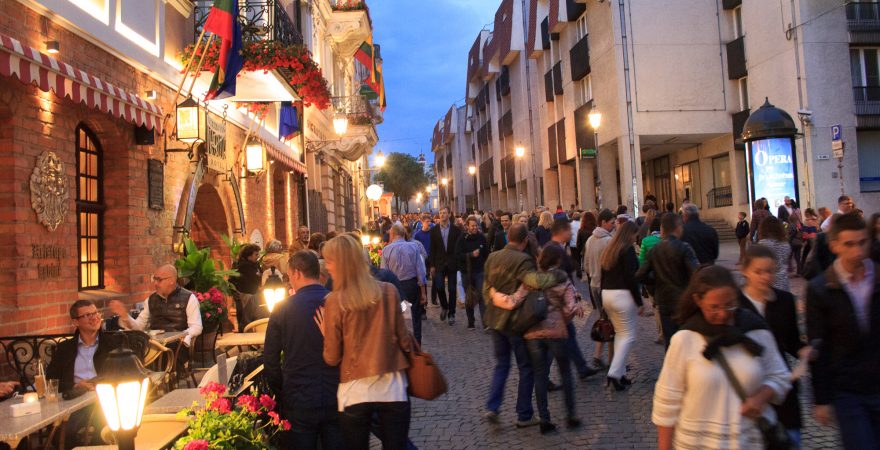 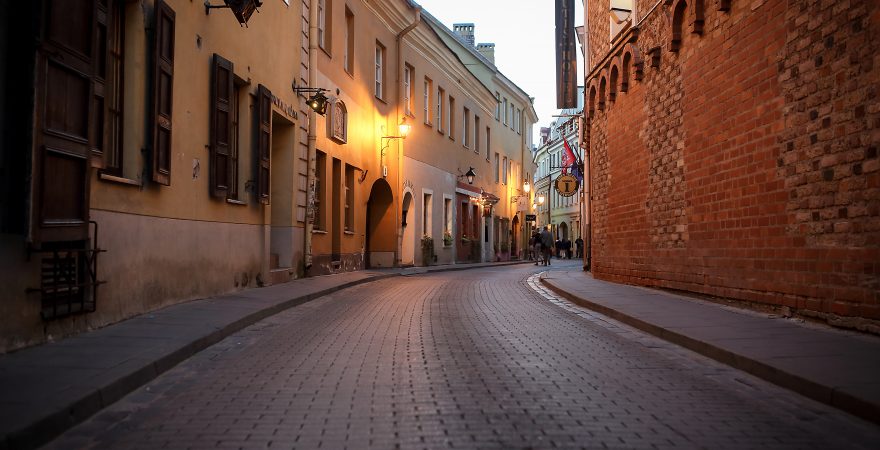 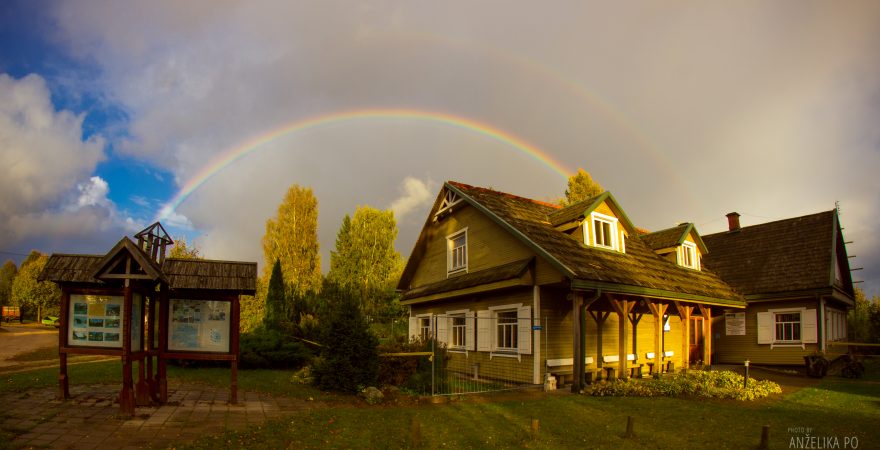 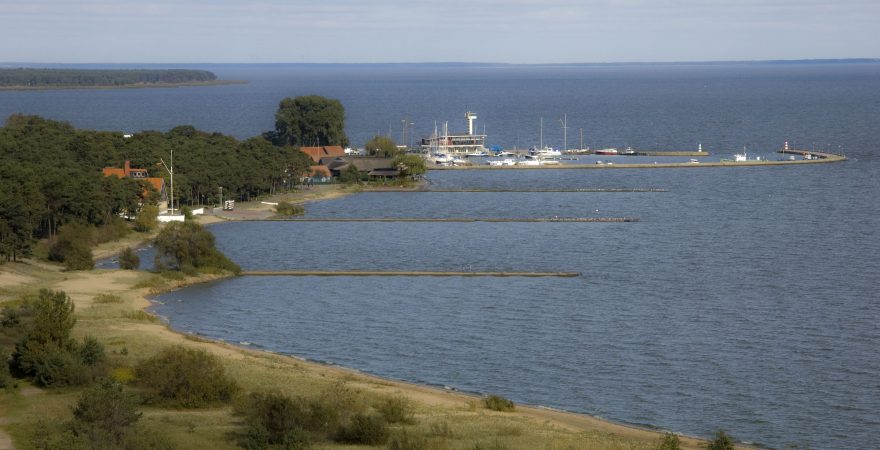 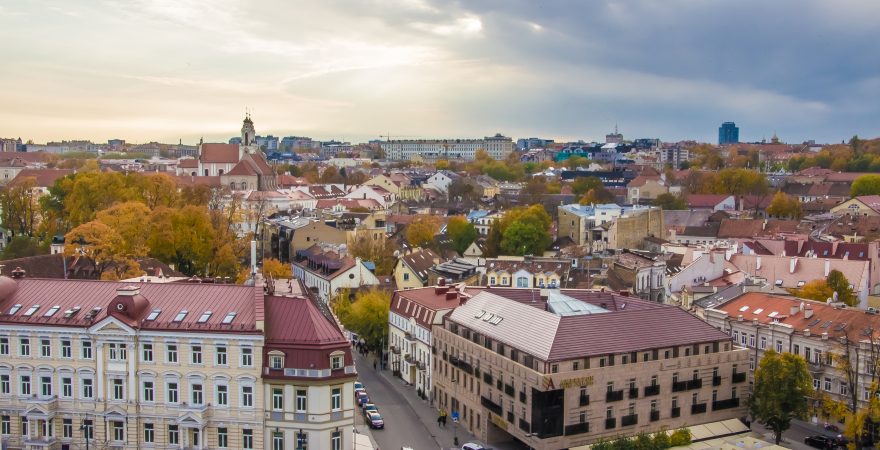 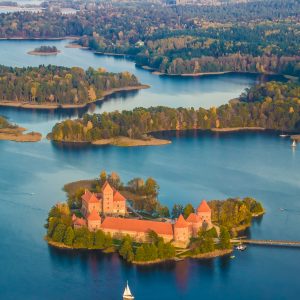 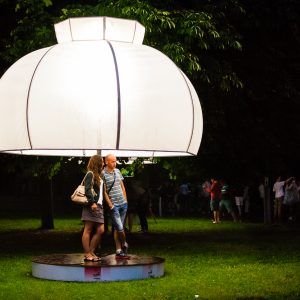 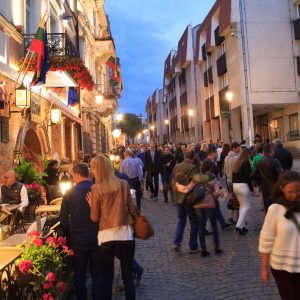 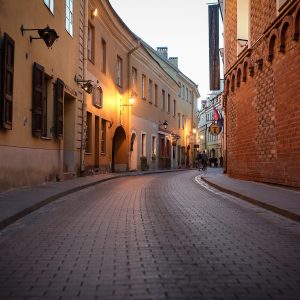 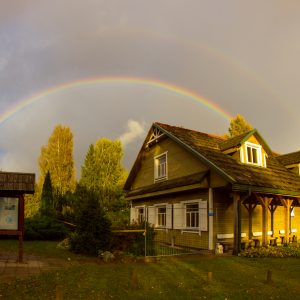 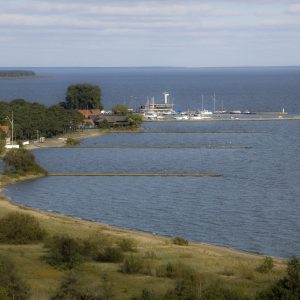 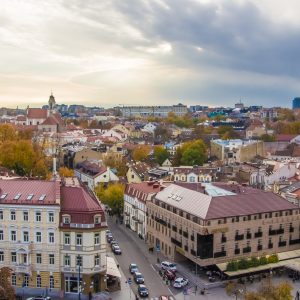 One reason could be that the Baltic country finally joined the Euro currency club, so now transactions can be handled without the hassle of exchange rates. A deeper integration with Europe also signals the country’s openness and will to participate more actively in EU affairs. Or perhaps the fact that Lithuania possesses excellent connections to most European cities like Berlin, Frankfurt, London, Warsaw, Milan, Barcelona, Paris, among many others, so people can easily move around. Or maybe, is because Lithuania has one of the most charming old towns in Europe, Vilnius, a Baroque masterpiece promptly added to UNESCO’s world heritage sites just after the independence.

All of these answers come across as insufficient. After all, destinations such as Spain and the US have been favoured by tourists for years. So what could make Lithuania so particularly special? Well, perhaps it might be something intangible. Lithuania might be small in terms of territory but is certainly big in heart and soul. Sure, this country has one or two things to show off: Charming cities, crystal clear lakes, fascinating architecture, sand dunes blended into pine tree forest that extends for miles and miles alongside white sandy beaches. But all that is nothing compare to the peace this place conveys.

In here you feel elevated; you walk the streets as if they were your own, you venture into the forest because you know you won’t get lost, you swim into the lakes and you feel renewed. For years we’ve seen people visiting the country and getting so fascinated by it. Some of them actually stayed. As it happened, they found a place they felt friendly. They grew up families and called this place Home. And perhaps, as simple as it is, that might be the answer. Lithuania is a place where you truly feel at Home.