Lonely Planet once called Latvia the “meat in the Baltic sandwich”, and it is not just because it happened to be in the middle between Estonia and Lithuania. Latvia seems to rise as the economical centre of the Baltics. Foreign investment has been growing strongly and the process to of incorporation has been streamlined to make it even easier to establish a company. Latvia has a long tradition of business starting in the Middle Ages establishing Riga as a main trade centre. As a member of the Hanseatic League Latvia well into the 15th century, Riga was the gateway of trading with Russia. 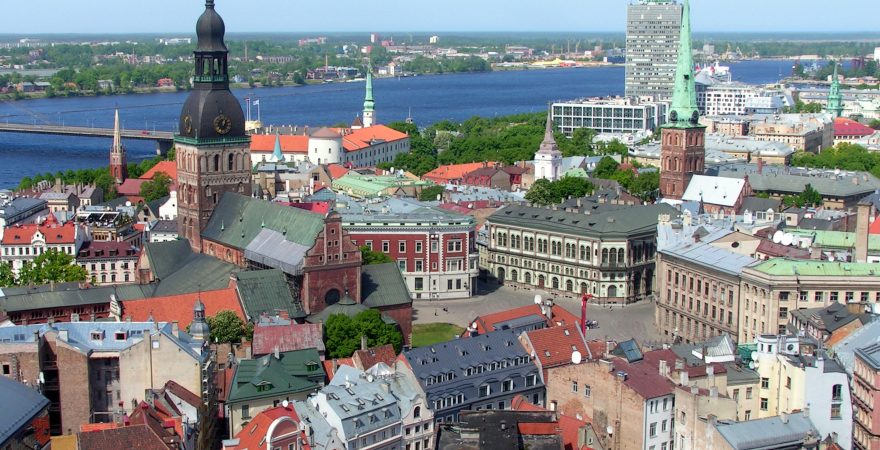 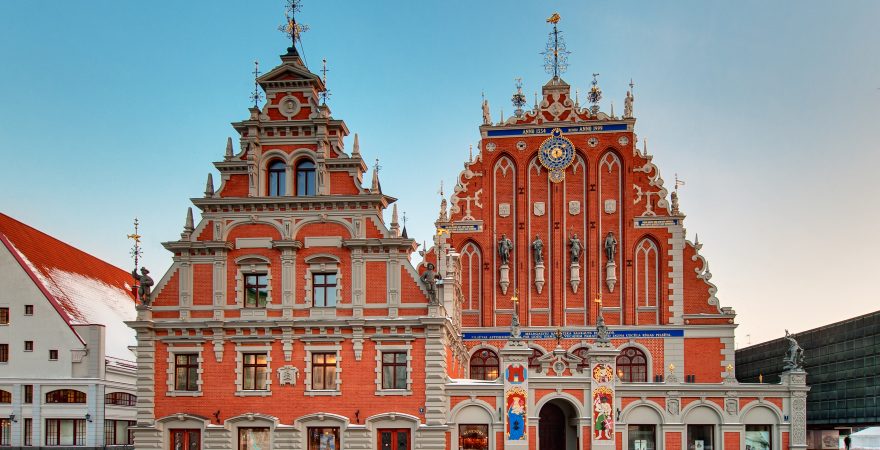 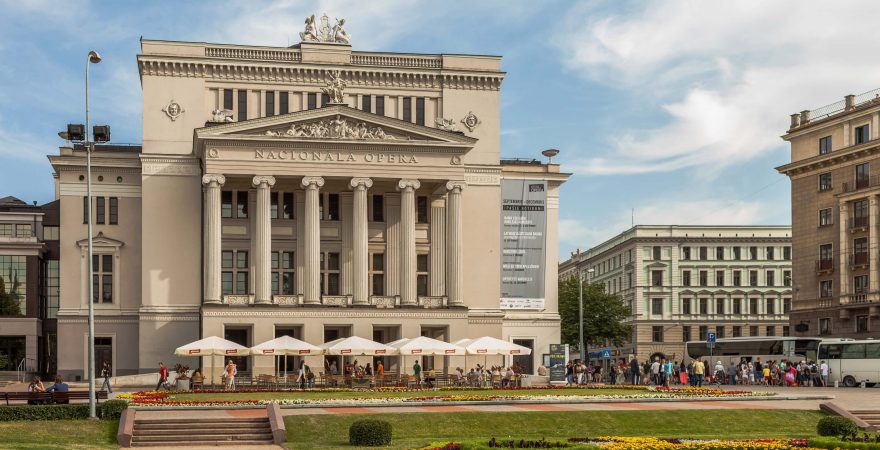 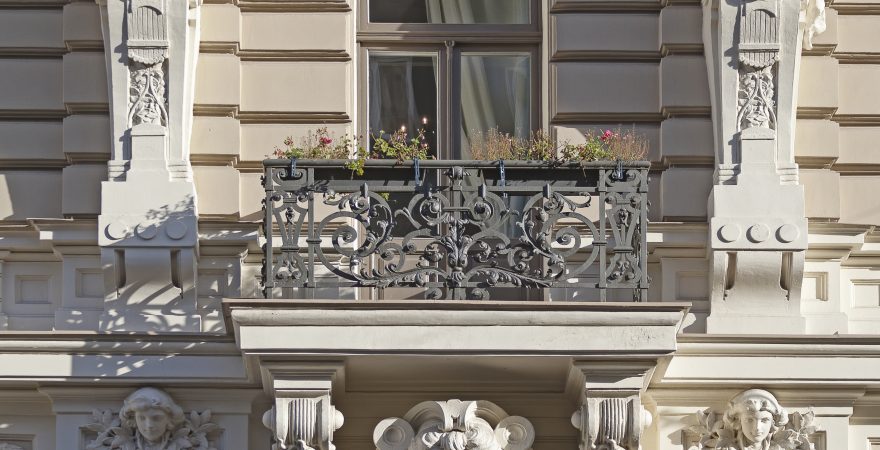 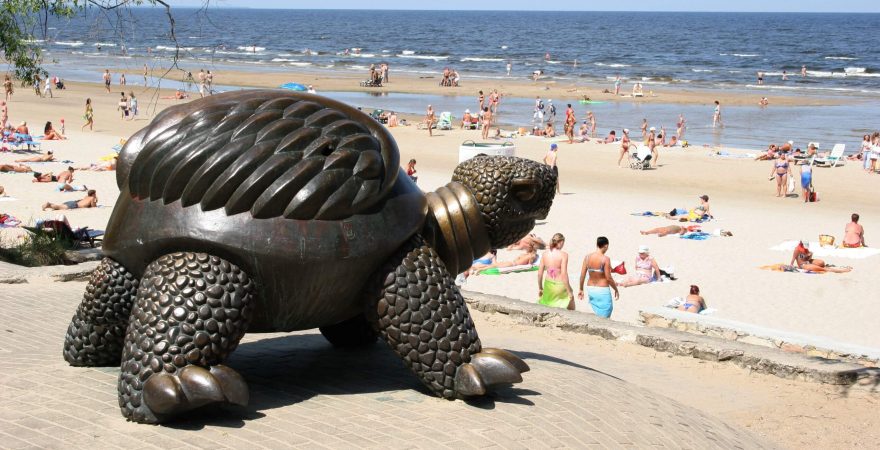 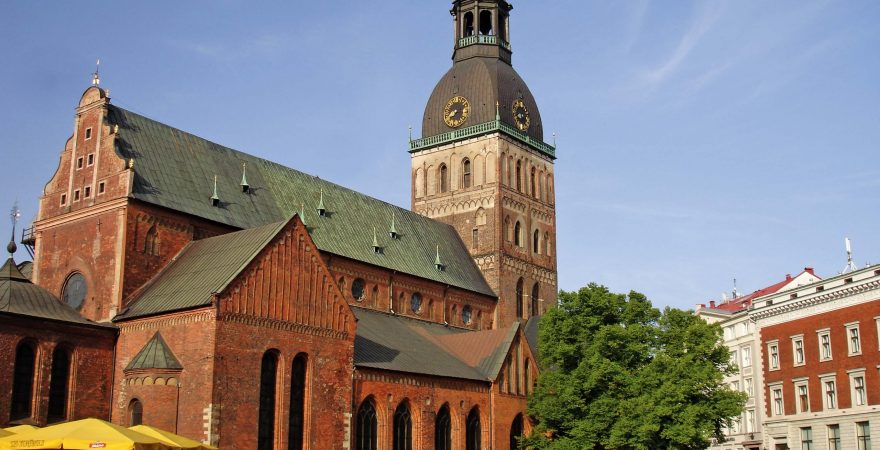 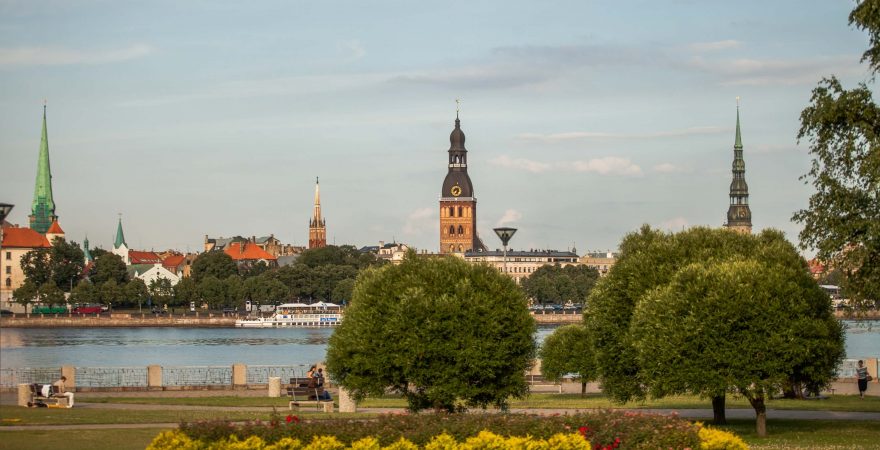 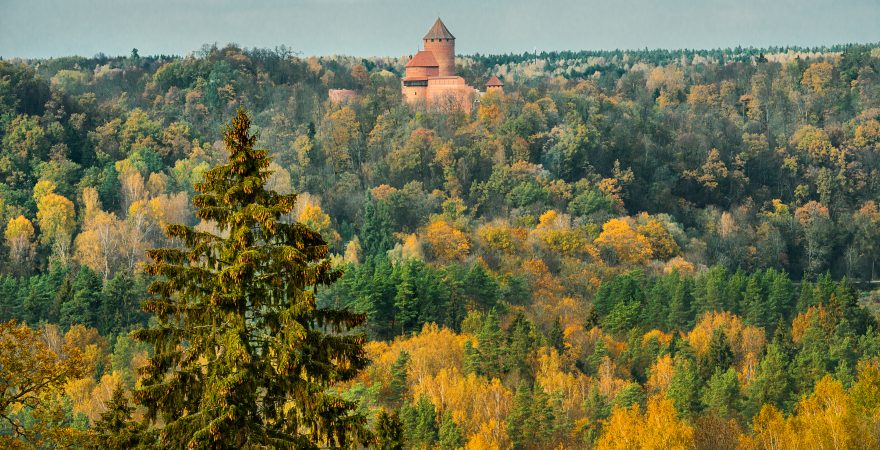 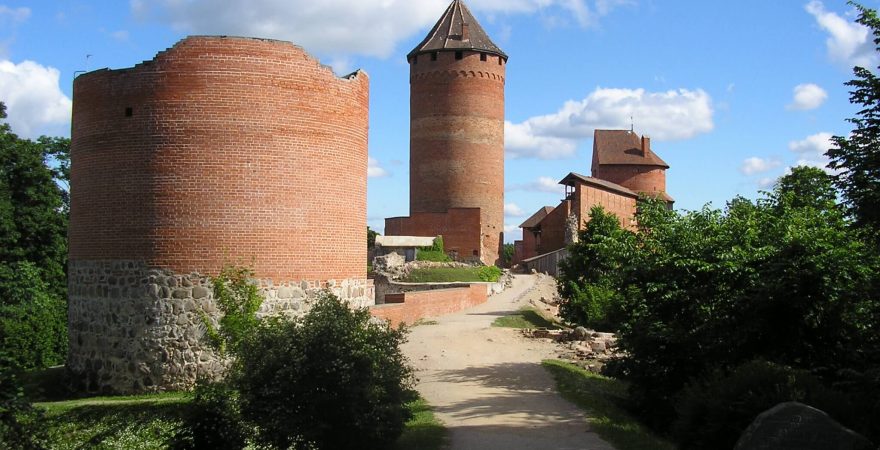 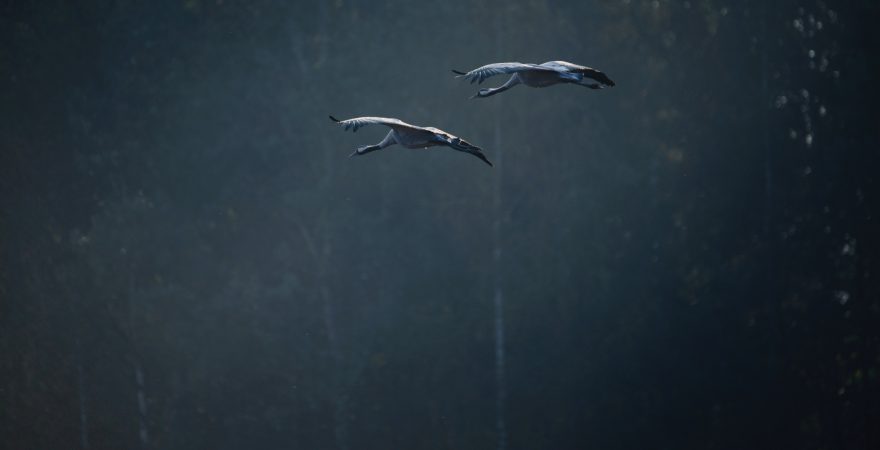 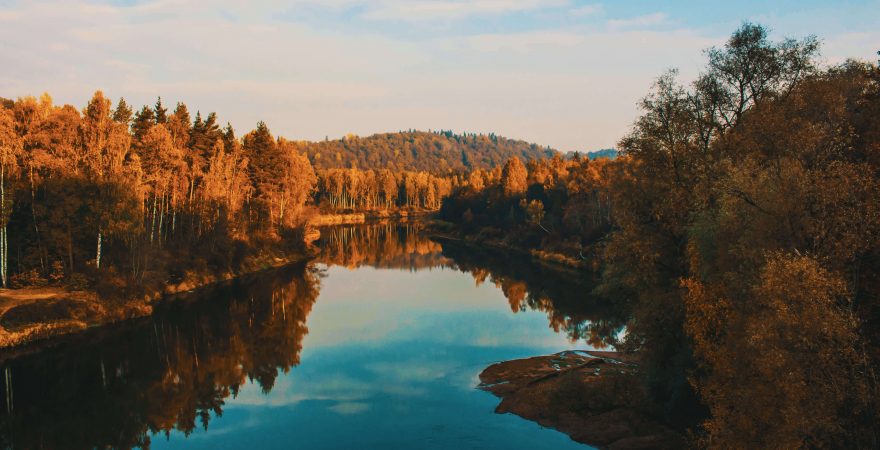 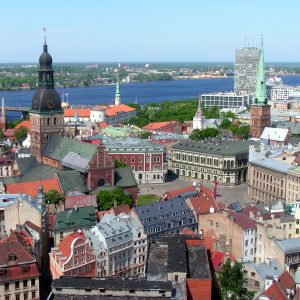 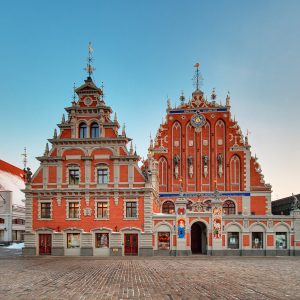 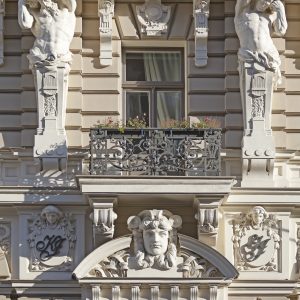 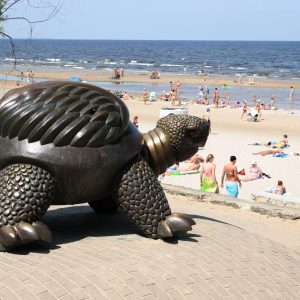 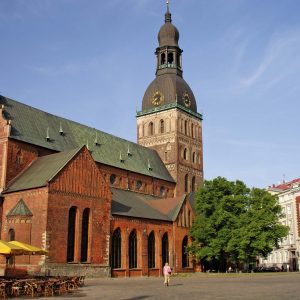 Today, one particular area of business that has been rapidly developed is tourism. In the last 10 years the number of people visiting Latvia has been increasing steadily which in turn has fuelled the grow of hotels and restaurants all over the country.

As a popular destination, Latvia has much to offer. Stunning architecture, beautiful forest, interesting medieval sites, modern activity parks, reservoirs and beach resorts. Some examples are:

Rundale Palace. Close to the border with Lithuania, this 18th century building was the brainchild of Italian architect Francesco Rastrelli who also designed the Jelgava Palace, Peterhof Palace, Catherine’s Palace, the Hermitage Pavilion, the Winter Palace and the Maryinsky Palace in Kiev, among other palaces, churches and convents in Russia, Ukraine and Latvia.

Tervete Castle. The wooden castle is a reconstruction of the original structures that used to be common place all over the Baltic during the Iron Age. Almost all of these castles disappeared leaving only the original hills on which they stood, but in the case of Tervete, effort was made to recreate as much as possible the type of construction that existed in the 12th century. There are several exhibitions in house including a large collection of swords, household objects, ornaments and other objects in the Semigalian culture.

Jurmala. Considered the largest of all resorts among the Baltic States, it has some 26 Km of coastline with the modern facilities you would expect. The city was built from the ground up as a resort since many locals and foreigners visited often looking for cure or just to have time to relax.

Riga. A vibrant city day and night, Riga has something to offer to everyone. The city has been praised by its Art Nouveau architecture, fascinating old town and breath taking views from the Daugava river.