The Baltics are the squared pegs in the rounded holes of the world. Rebel, inpatient and eager to leap ahead. These three nations, Estonia, Latvia and Lithuania are engaged in a search for self, one that was denied to them for decades. 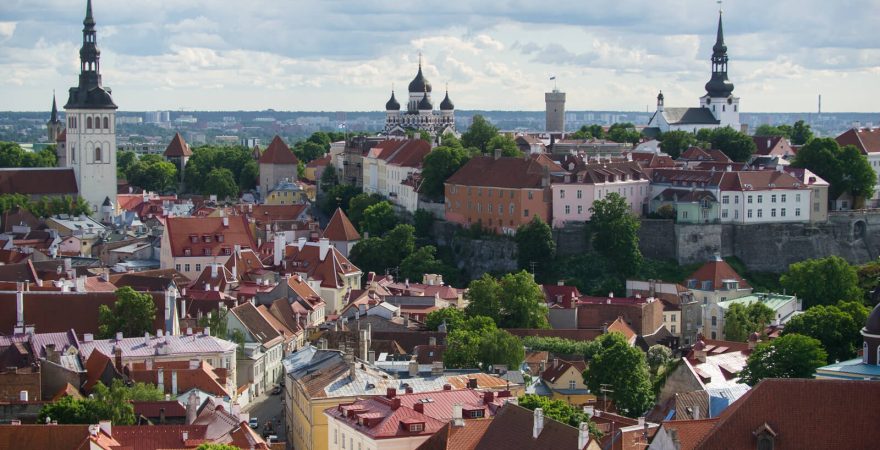 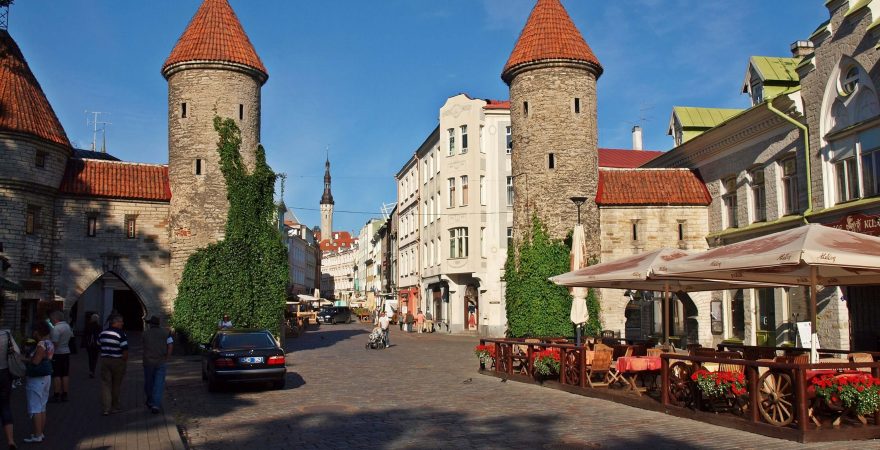 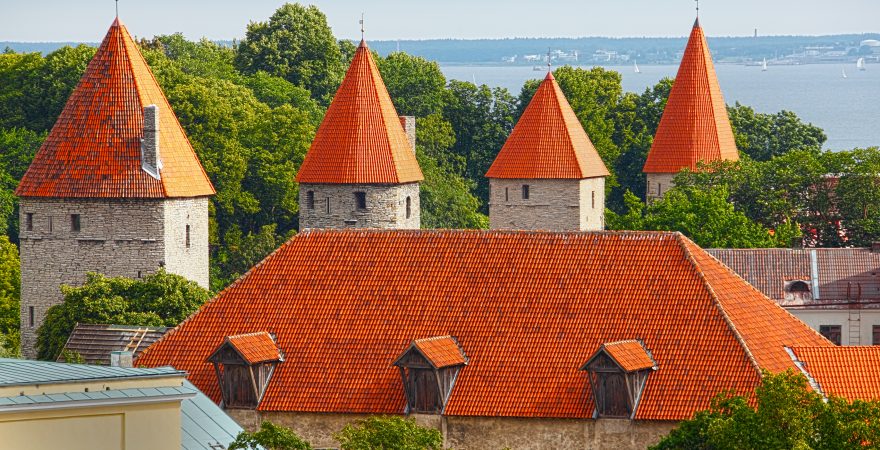 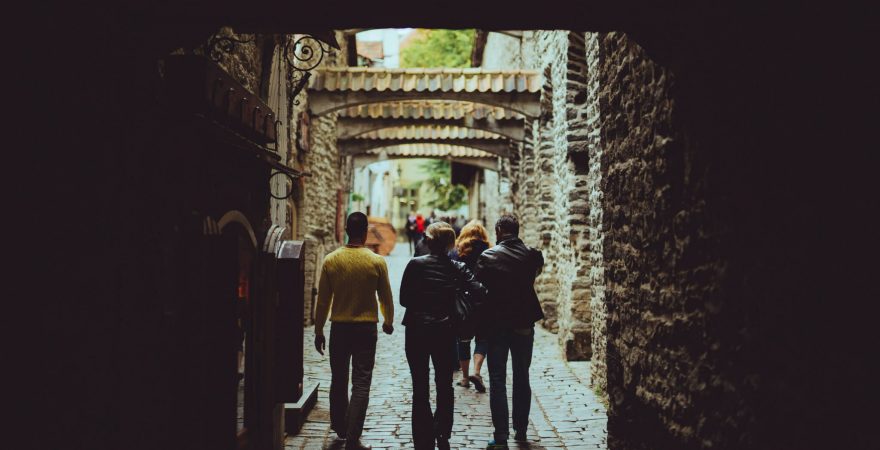 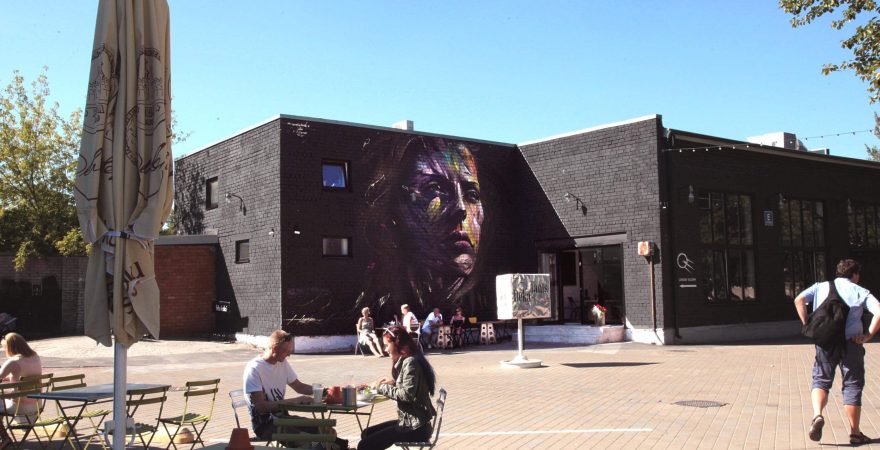 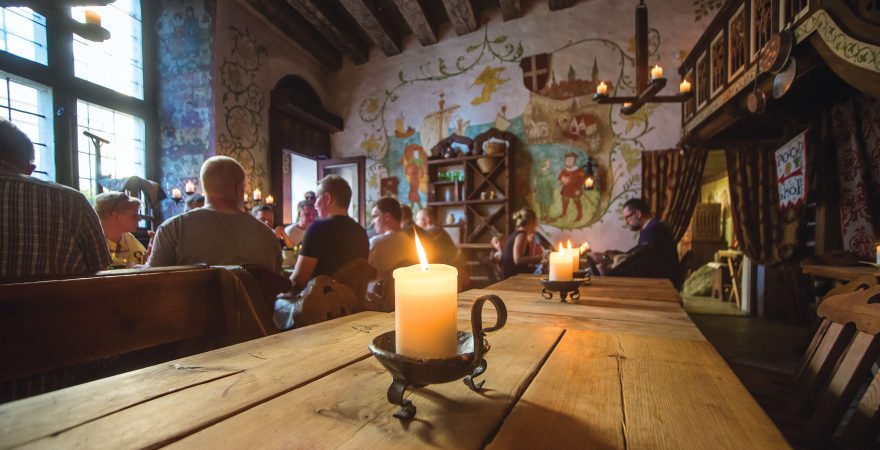 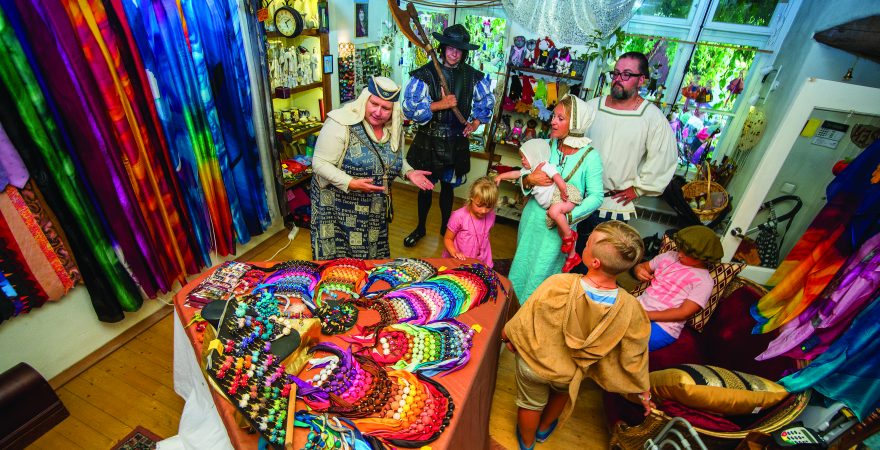 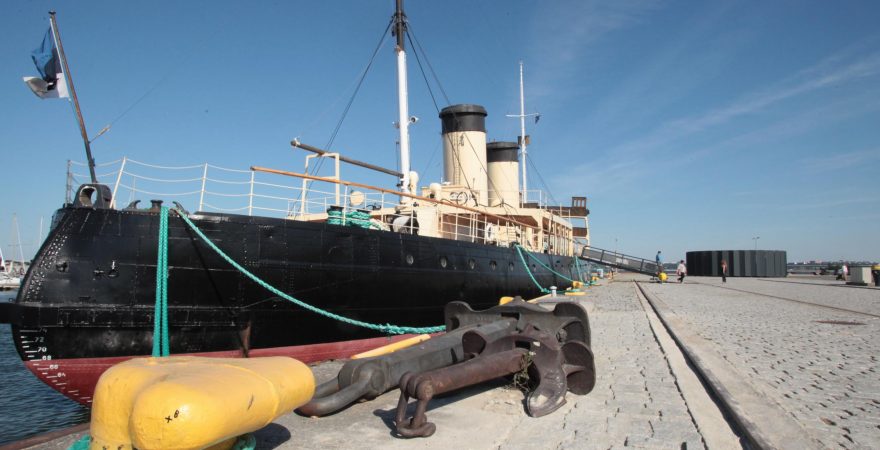 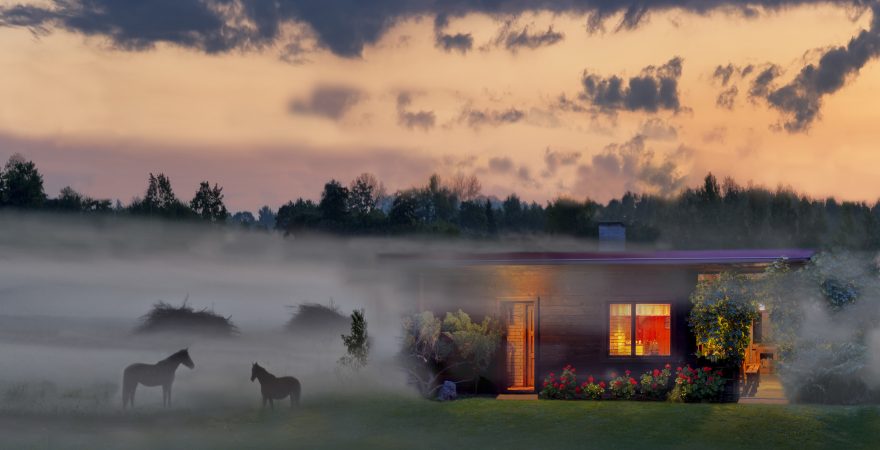 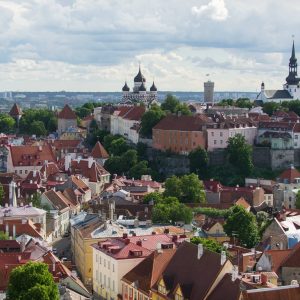 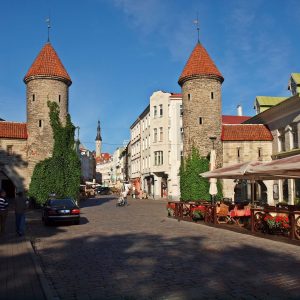 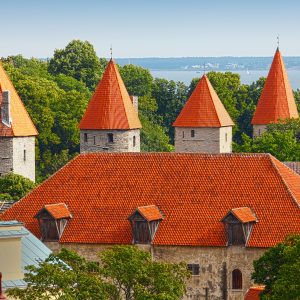 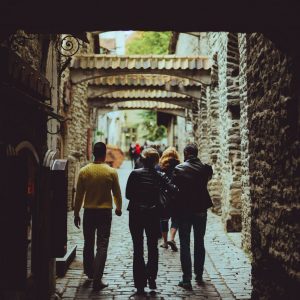 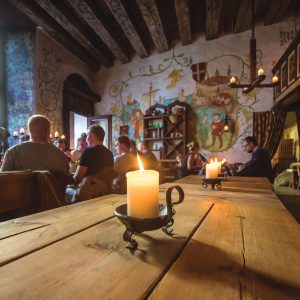 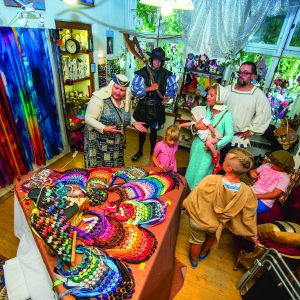 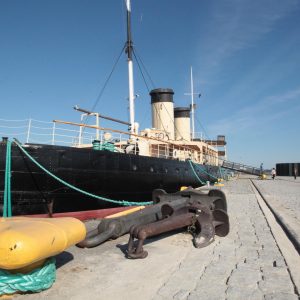 This couldn’t be more truth of Estonia, the land of Skype and the shiny happy people (REM style). If Scandinavia is the future, Estonia is the younger future. In here, innovation and medieval tradition seem to go hand in hand. The capital, Tallinn, is as trendy as it is old. Just take a walk around and you will be immediately greeted by 19th century buildings re-thought into the 21st, all living side by side (or sometimes one on top of the other) in a collage of lines, shapes and colours that would make Le Corbusier or Mies van der Rohe to jump out of the window. A very high window.

But it is not just the architecture. The country is developing the first nationwide infrastructure to charge electric cars, 163 stations along 50 Km of roads. This is unprecedented for any other country and it’s driven by Estonia’s profound desire to be recognized, not as a nation lamenting about the past, but as a nation where the errors of the past have served to energize its people and propel Estonia into a brighter future.

Being in the Nordic side of Europe, Estonia’s history is of course intrinsically linked to the Vikings, which kept Scandinavia really busy well in the 13th century. But as the balance of power change in the Baltic region, Estonia suffered subsequent occupations by the Danes, the Germans, the Swedes and then of course, the Russians.

However, not everything is dark and gritty. Each invasion eventually left, and along history a unique culinary tradition was born from the ashes. Today, food defines Estonia like nothing else. More and more world class restaurants are opening. Where ever you go there is always something interesting to try and taste. Some of our favourites restaurants include the Olde Hansa, with its medieval specialities and candle light atmosphere, Balthasar for the garlic lovers, Alexander with its sophisticated blend of traditional and Nordic cuisine, and of course, The Peppersack, a place with a cuisine only as rich as their 600 years of history. Watch out for the sword fight that might occasionally break out, every night at 8pm.

In Estonia there is plenty of sight seen as there is plenty of food and drink. Estonia boasts some 1500 islands extending way into the Baltic Sea. Many of them are inhabited but still worth visiting for their amazing natural beauty and solitude. Among the most popular are Saaremaa, former home of Vikings and a preferred summer resort, Hiiumaa, formed as a result of a meteor explosion, Muhu boast a world of Estonian traditions, Vormsi, with plenty of Soviet and Swedish history, Kihnu, known for its matriarchal society, and Ruhnu, which curiously enough, is known to be the home of a giant chocolate bear.

But from all things curious and Estonian, one stands out more than any other: The Ice Roads. Estonia has one of the longest in Europe, extends 26.5 Km between the unpronounceable town of Rohuküla in the continent, and the slightly easier to pronounce town of Heltermaa in Hiiumaa island. The ice roads have been feature in many programs and car magazines, including Top Gear, whose team tested some electric cars across the ice, riding side by side with shipping liners. All in all, driving on the ice roads is a fun experience and one that you definitely want to have before global warming ruins it all for good.

All in all, driving on the ice roads is a fun experience and one that you definitely want to have before global warming ruins it all for good. And within the spirit of Estonians, the problem of global warming, like many other similar problems, are avoidable. Just remember that when you take a step into the future, is always good to keep an eye in the past, just in case…