Say “Hello” to the World’s largest country that is almost as big as Pluto planet itself! The country that not only has the deepest lake in the world and the longest river in the whole Europe, but also shares its colorful architecture with all of us! 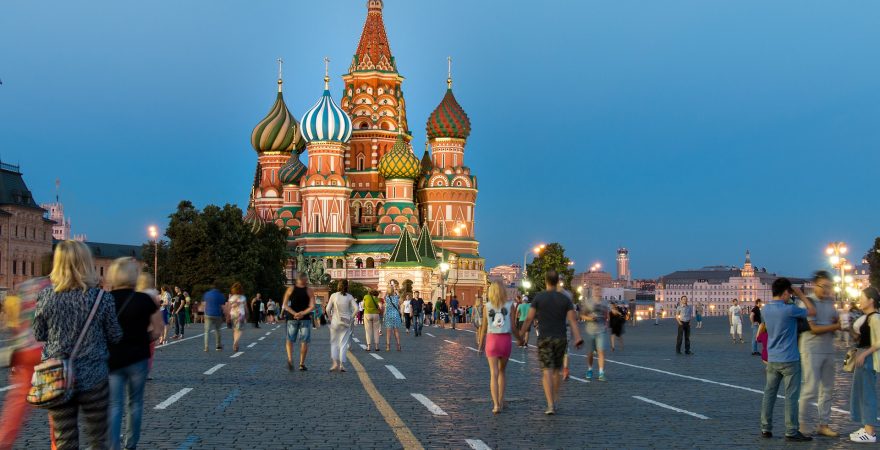 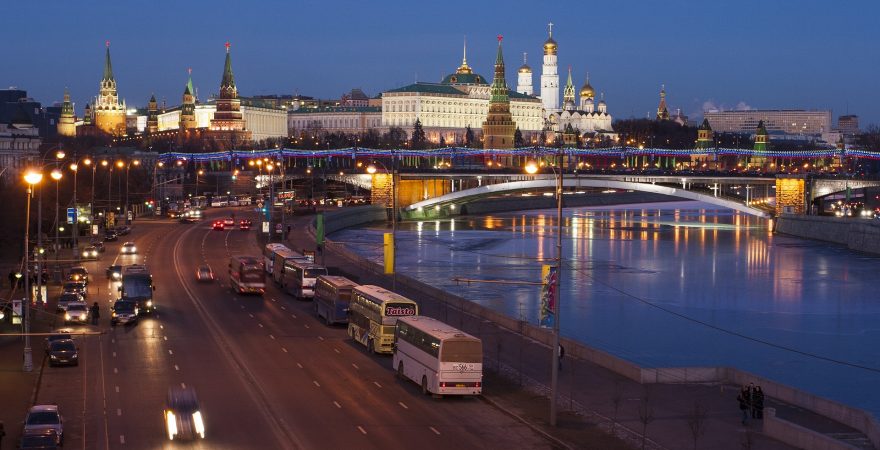 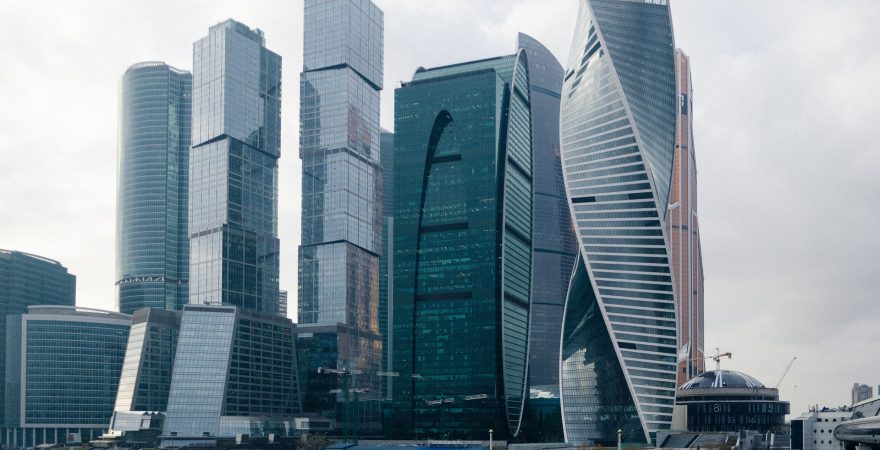 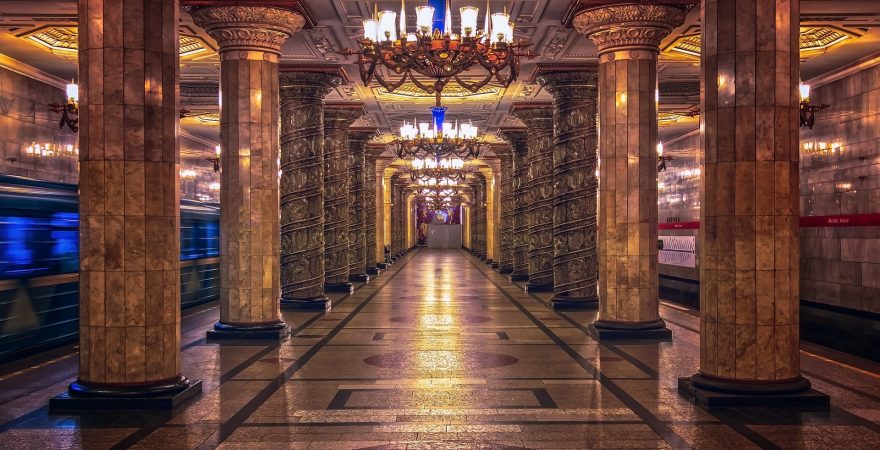 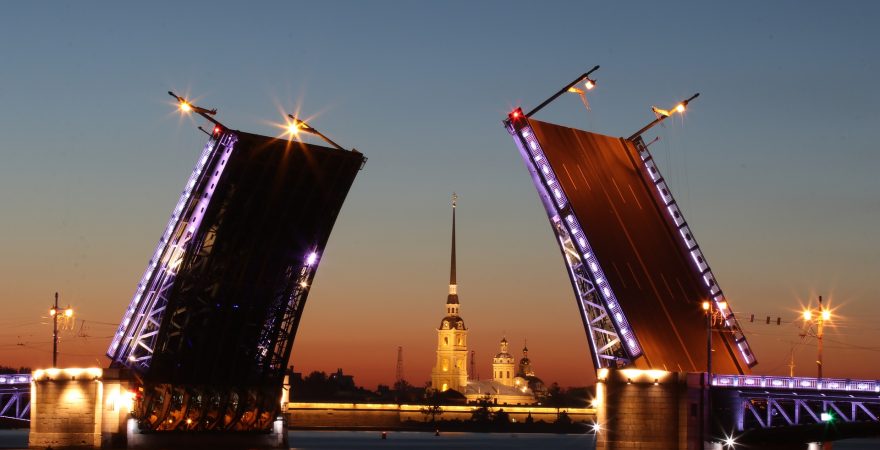 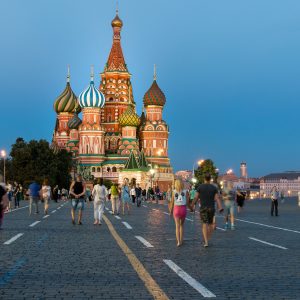 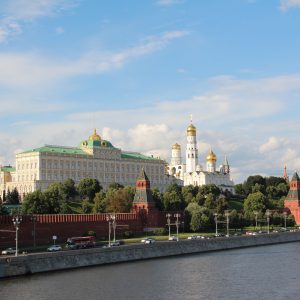 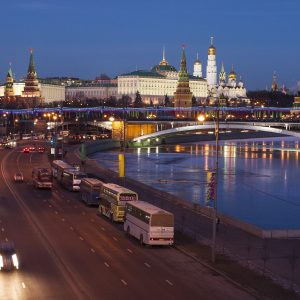 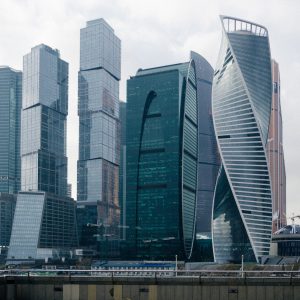 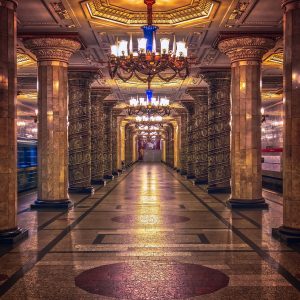 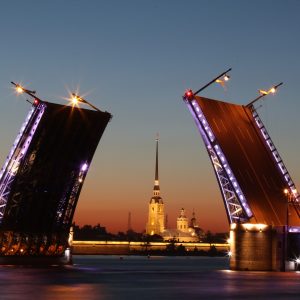 Besides the longest railway that connects two continents and the 3rd busiest metro in the World to travel around this captivating country, Russia has one of the most beautiful capital – Moscow. The capital of thousands and thousands breathtaking architecture buildings with lots of vibrant colors and intricate designs. Architecture here will definitely wake your inner child that just discovered a new coloring book. The Red Square, the Kremlin and famous St. Basil cathedral  are definitely new places for your travel bucket list! In addition, one of the best part of travelling in Russia is even if you get cold and feel like a Siberian tiger yourself, you can always warm up by dancing Russian folk dances in the main squares of the city along with other 11 million local Russians that loves their traditions.

Since Russia is such a huge country, it has other interesting and lovely places to visit such as Saint Petersburg. The city that likes to change its name a lot and the city that is often called “The Window to the West and the Window to Europe”. This Russia’s cultural capital is mostly known because of the Hermitage museum which is so big that you would need almost 6 years to stay in Russia to see every exhibition in the museum. It is also one of the largest and the oldest museums in the world and the only museum in the world which “employs” cats that you can pet and even adopt which would be a nice surprise for your travel companions.
This historical city also has other world-famous objects to see, so your bucket list continues to spread, which is always a good thing for a traveler!

The country of history, culture, arts and one of the largest numbers of billionaires, invites you to discover an amazing places that not only are a mix of Asia and Europe and a mix of traditions and modern times, but also, to visit places where world famous Russians were walking, and to get a new inspiration for your further travels as well.